The early symptoms of gum disease are often very subtle – so subtle that many people don’t even realize that they’re suffering from the condition. Yet this often-silent disease could easily cost you your teeth and have a disastrous impact on your overall health if it goes unaddressed for too long. If you notice worrisome symptoms like bleeding, red, or sensitive gums, know that you can always call Dentex Dental of Philadelphia for reliable periodontal disease therapy in Philadelphia, PA.

Why Choose Dentex Dental of Philadelphia for Periodontal Disease Therapy? 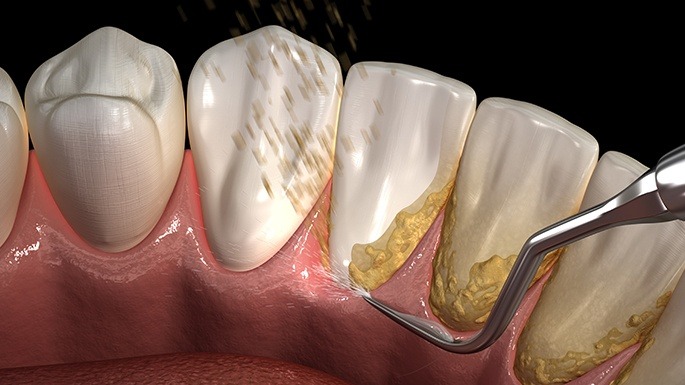 To stop the inflammation of the gum tissue and the surrounding bone, we’ll need to remove any bacteria that has built up around the gum line. A scaling procedure in Northeast Philadelphia involves the use of special instruments to remove plaque and tartar from the roots of your teeth. Once that’s done, root planing smooths out the roots so that the gums can heal and reattach themselves more easily. 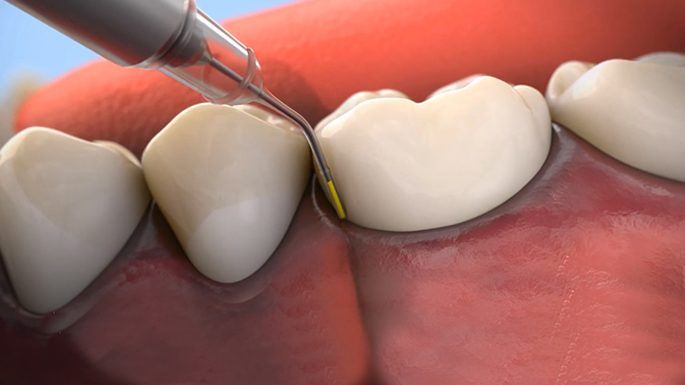 Even after scaling and root planing, bacteria can still easily become trapped in the pockets that form between the teeth and gums. A special antibiotic called Arestin can be placed in these spaces. It takes the form of several microspheres containing medication. As time goes on, more of the medication is released so that it can continue to eliminate bacteria and protect the area from infection. 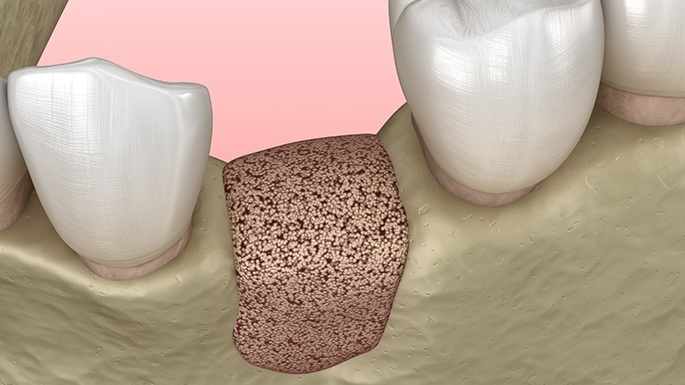 Severe gum disease can cause the bone mass in your jaw to decrease. This type of damage can be reversed with guided bone regeneration surgery in Bustleton, also known as guided tissue regeneration. The process involves removing diseased tissue and bacteria before performing a bone graft procedure; simply put, we take healthy bone from elsewhere in your body and place it in the jaw to give it a chance to regenerate itself. Bone regeneration is often necessary if you want to use dental implants to replace your missing teeth.